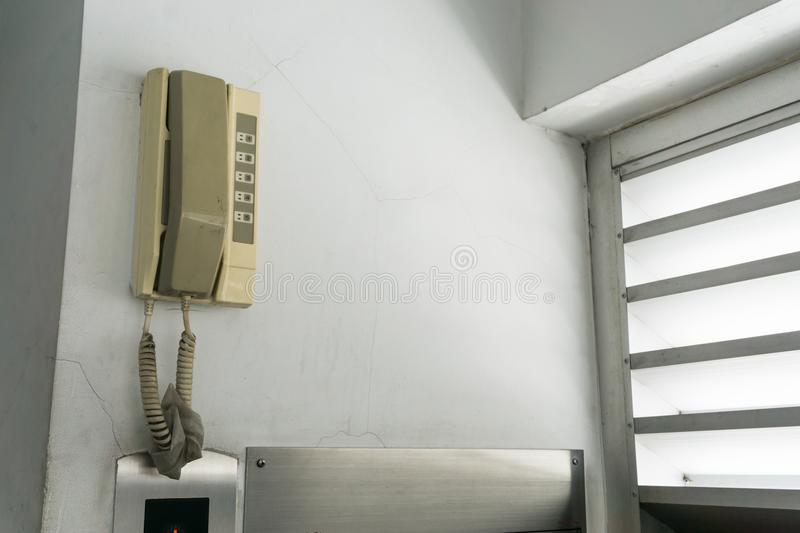 New Zealand’s National Broadband Network (NBN), one of the largest infrastructure projects in the country, has introduced a new technology to help manage the use of its communications systems. Until now, when your property switches over to the national network, it can depend on the nature of services being supplied, impact the smooth operational performance of your compliant operations. Depending on the kind of services, certain devices, such as those which are highly security-critical, such as health alarms… are not automatically affected and need to be configured properly in order to operate successfully when you switch to the network.

A solution to this problem was devised by the consultancy organization Bellingcat – through which your lift phone is configured and attached to your existing network. These Bellingcat-powered alarms have been designed to work seamlessly with the most recent smartphones, such as the iPhone and Android, allowing you to manage your compliant operations with the push of a button. Unlike other alarms that have to be plugged into the mains, these phones are automatically detected by the operating system and sent an alert to your personal smartphone when they’re activated. If you’re not a smartphone native, then they are also available for use by PCs and other devices that have Bluetooth capability.

The good news is that these Bellingcat-powered mobile devices don’t incur any extra cost on your part: just purchase the Bellingcat mobile network itself and activate the alerts from there. In most cases, you’ll get a text message (or an email) within minutes of the alarm going out. This extra cost is so minimal that it really isn’t even worth noting, but bear this in mind if you’re worried about your mobile line going down during an emergency. For example, if you’re at the top of a mountain and you need to get to base camp quickly, you’ll find it incredibly useful to be able to contact the base camp staff in real-time via your Bellingcat-enabled lift phone. In the case of a medical emergency, it could mean the difference between life and death!